Skip to main content
Submitted by Rebecca Stanisic on 10 May 2022.

I have teens, but up until recently they didn’t have social media accounts (although, I suppose Discord may count as one).

They hadn’t had much interest in the past, other than a few requests for Snapchat and Instagram that came and went almost as quickly as they were mentioned. But recently, my eldest asked again about Instagram and through conversations together it seemed like the logical time to get one. 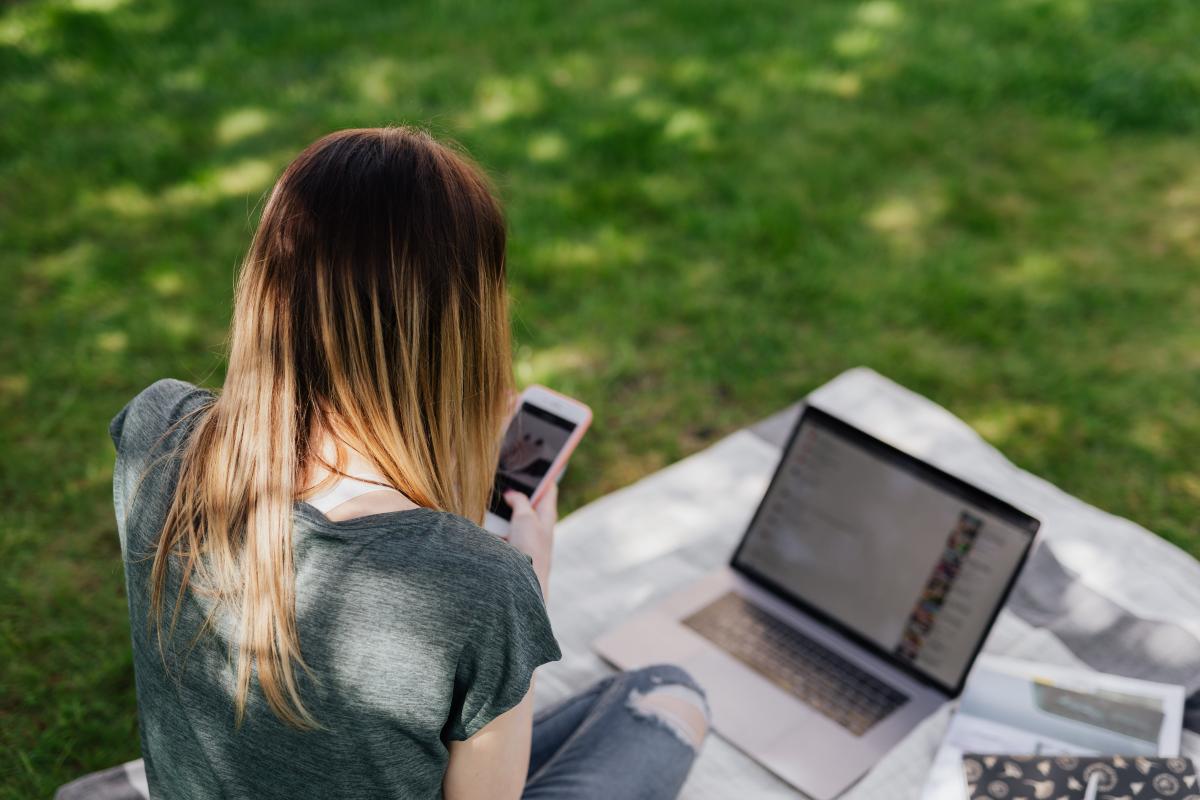 He had decided that since a lot of his friends use Instagram, especially for chatting via group chat in the DMs, he didn’t want to miss out. Along with Discord, this group chat seemed to be common among many of his peers. The usual conversations about safety and rules for how to use the app and have safe conversations were had.

But another piece of the conversation stood out this time – he specifically mentioned that he was worried that NOT having social would affect his future job opportunities.

Usually, parents and kids have to talk about how having social media accounts and posting their lives for all to see publicly can cause concerns around privacy and future job opportunities depending on the situation. However, in this case, it was the opposite: he was concerned that it put him behind compared to his peers.

He’s old enough to be thinking about part-time jobs and it won’t be long before he’ll be selecting post-secondary courses or planning out post-high school job and career decisions.

What if a future job asked him to create posts for their organization? What if a job description included marketing and communications? If he didn’t even know how to use the tool, what would that mean for his chances of being hired?

It was an interesting conversation and given that his mother (me) has built a career in social media and online marketing, it shouldn’t be shocking to connect social media and work. However, this perspective did make me pause and think.

I doubt I’m alone as a parent in having mixed feelings when it comes to social media and teens. For parents, we sometimes are fearful of the platforms, from a privacy perspective, or the influences that we know could have a negative impact. And kids have the same concerns, not to mention the added pressures they may feel from peers or how their self-esteem is affected. We held off on social media for many of these reasons.

But we also know that teens are using these accounts to spread positivity and awareness for causes near and dear to them, or to run their own businesses (I follow and support a few of these young entrepreneurs on social!). It’s just another reminder that there is no one answer and that these issues can be complicated.

In the end, he did set up the account which so far is private and anonymous that he uses with his friends to chat. It also gives him some insight into what Instagram is and how it works, at least. Does that help his job prospects? I’m not sure. But I’m happy that he opened up this conversation and gave us both something to think about.