Skip to main content
Submitted by Rebecca Stanisic on 23 Jun 2022.

Recently in my Facebook memories, a photo from years ago appeared. In the caption, I had written about how I was telling the kids they couldn’t spend their summer on their screens and that in reply, my eldest, likely about 10 years old at the time, pulled out his recorder from school to give an impromptu concert. The photo I shared was a picture of him playing it. I suspect, based on my post, that I not only appreciated his reply to my statement (as sarcastic as it may have been), but that they did, in fact, end up with plenty of screen time.

To be honest, that’s typically how it always is in this house. We don’t have set time limits, but some days they have more screen time than others just depending on what we are doing as a family, our schedules etc. The key, for me, was that the screens could never interfere with other activities – they still needed plenty of play time, outdoor time and non-screen time. And fights about screen time meant changes. It seemed to balance out okay some days, but on other days… In truth, I feel like I can’t be the only one who struggled with screen time guilt over the years. 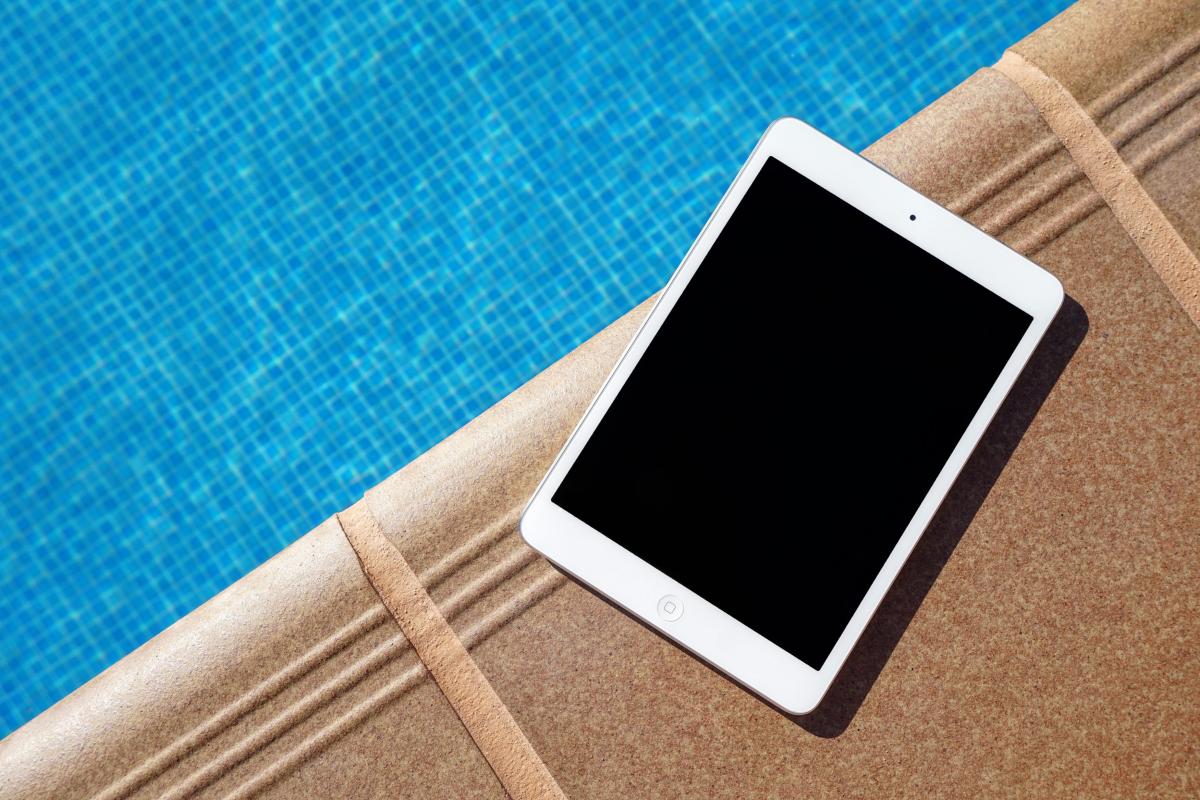 I am not saying that you shouldn’t set boundaries. There have been many times in the past we’ve had to step in to take away screens or make changes. Our approach has been to teach our kids how to balance the time they are on screens and learn to self-manage. Now that they are teens, it’s important they know how and when to put down the phone or turn off the TV. (If you want to ask me how good I am at putting down my own phone especially before bed – I have no comment.)

I remember the summers of my youth, especially when I was around the age of my own children now, before the responsibility of jobs-out-of-the-house took over. My younger siblings and I would sleep in, spend part of the morning binge watching Three’s Company, Let’s Make a Deal and The Price is Right before carrying on with our day. There were some chores while my parents were at work, maybe a friend would come over, maybe we would run around outside before coming back in to play Super Nintendo or watch a movie.

Our kids have more access to screens than we did in some ways - they are literally in all our pockets. However, they are kept plenty busy in the summer with lots of activities. And a lot of the time we engage in screens together – watching a movie or playing a game. It’s okay that some days have more screen time than others. Balance is the goal, and we try our best (as I know most parents do).